This unexpected feature, appearing early December 2014 under the headline, “Downtown Partly Darkened by Utility Pole Crash on Water Street,” came to be from being in the right place at the right time. Moments after the end of a township council meeting, I was framing a photo of the holiday lights sparkling on the tall municipal tree when everything went dark in complete silence the moment I pressed the shutter. After gaining my bearings, I was able to pinpoint the source of the outage by following movement at the adjacent firehouse and thereafter captured a downtown different from any normally seen by the public.

TOMS RIVER – Just minutes after the close of an early council meeting tonight, at approximately 5:45 pm, electric service went down for about ten seconds when a 2013 Hyundai Santa Fe driven by Victoria Ventura, 57, of Rome, Pennsylvania, plowed through a utility pole and dry-docked pontoon boat at the boatyard of Seaport Yacht Sales on East Water Street.

Within 20 minutes, workmen from Jersey Central Power & Light (JCP&L) shut down power to allow emergency personnel – including Toms River fire companies, police and first aid squad members – to extricate the individual from the SUV, which had been trapped within the yacht sales property with multiple utility lines surrounding it.

Toms River Police Community Affairs Officer Ralph Stocco reported that she was not injured but was placed under arrest by Patrolman David Bartoshek and charged with driving under the influence, as her blood alcohol content was registered as a .21, or nearly three times the legal limit. Water Street will remain closed overnight in both directions as utility crews replace the pole and wires. 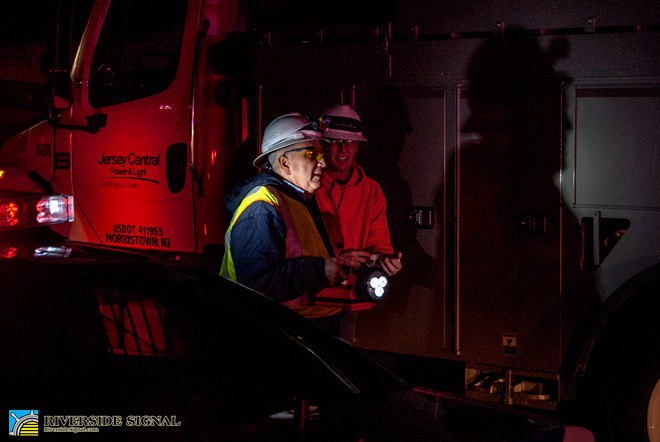 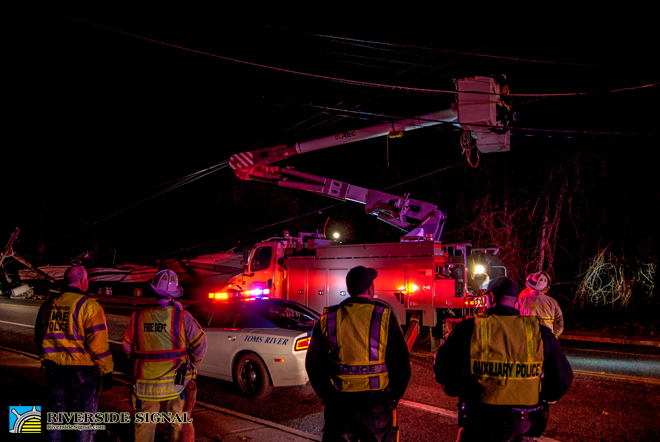 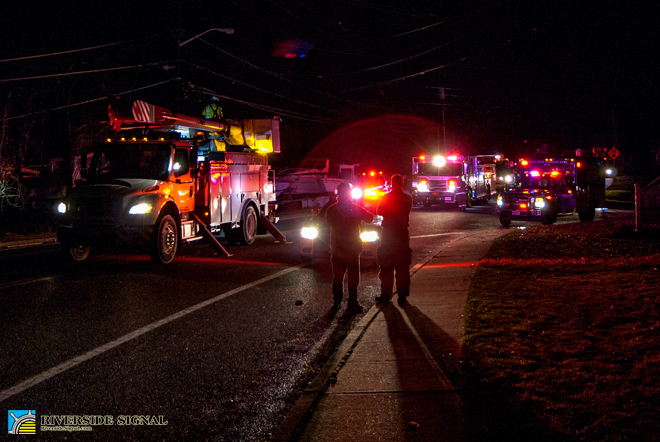 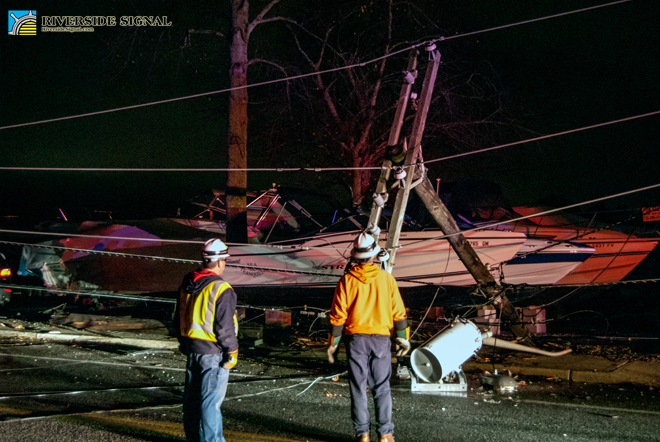 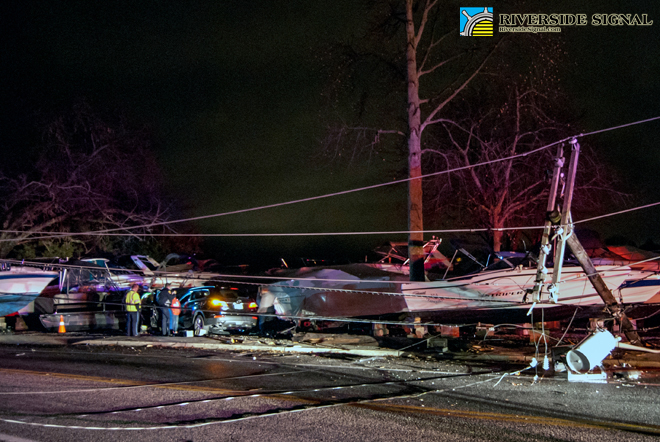 As a result, parts of downtown, including multiple businesses along Robbins Parkway, Robbins Street, Main Street and East and West Water Street are without power. Various scenes played out in the area as a result, including a group of patrons at East Coast Gamers, Main Street, waiting around darkened tables and glowing smartphones; a Christmas party for various county court personnel at the River Market, also Main Street, making do with dinner by candlelight; and small crowds of library patrons and downtown apartment residents standing outside, watching the traffic and speculating as to the cause of the lost power. 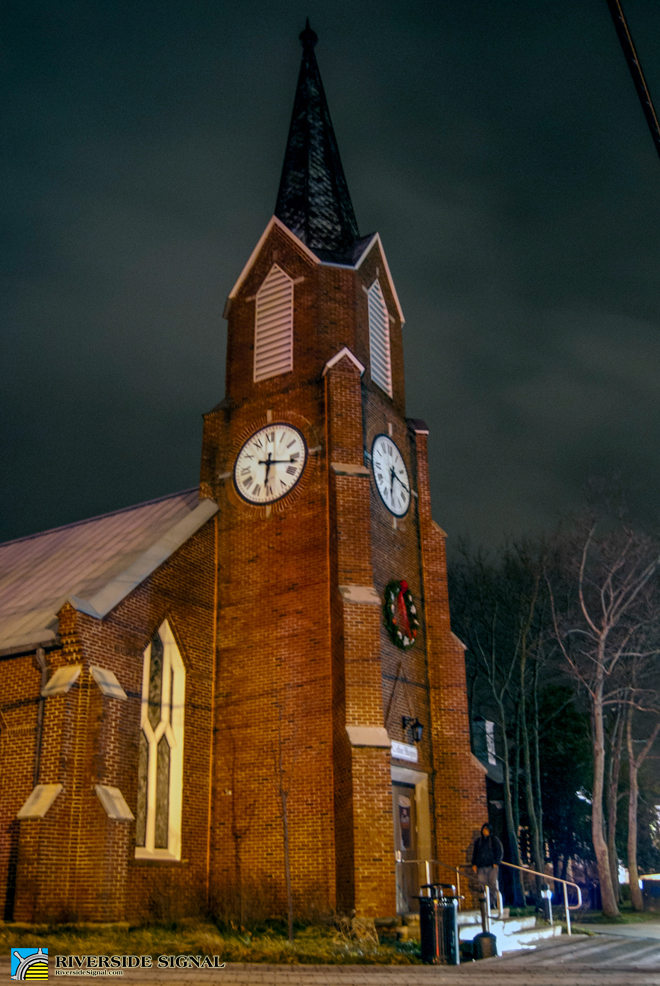 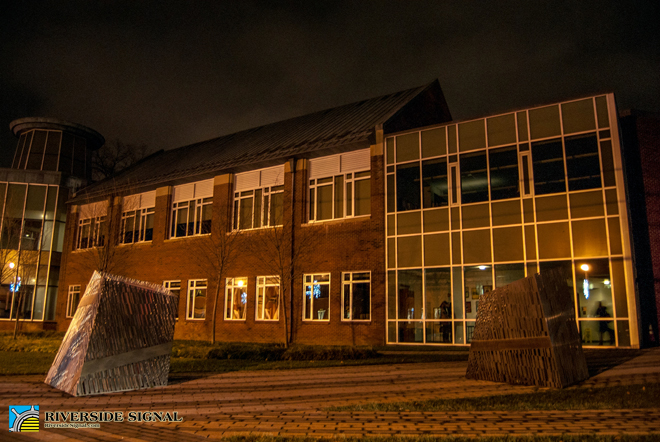 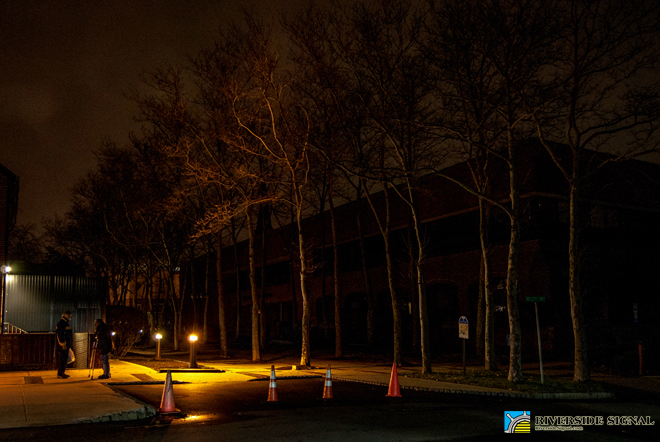 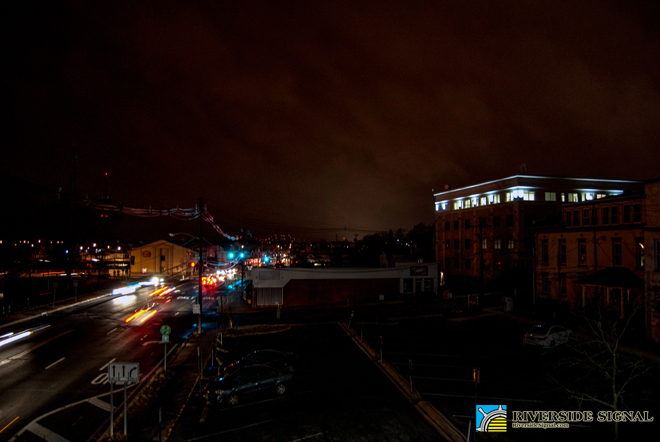 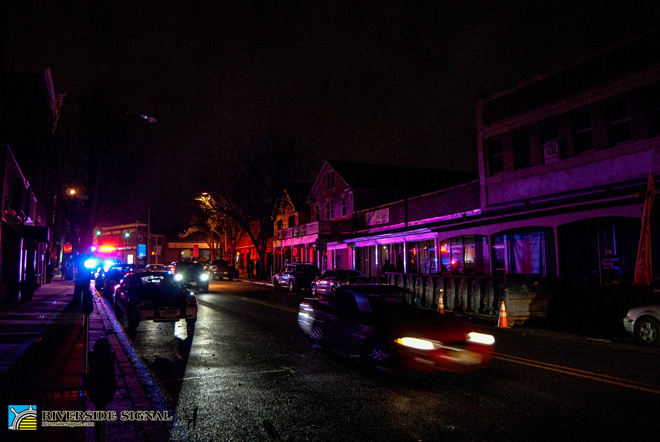 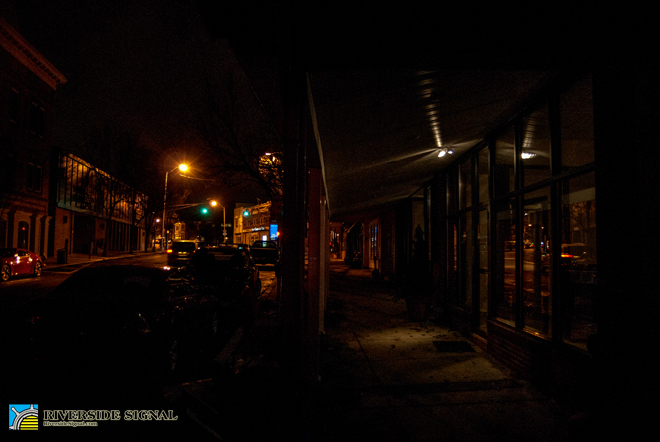 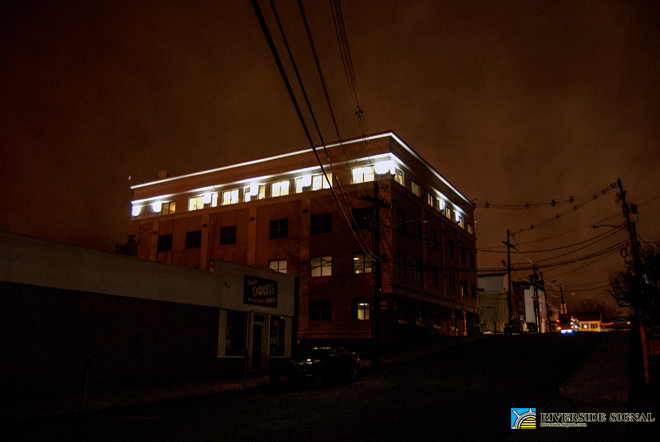 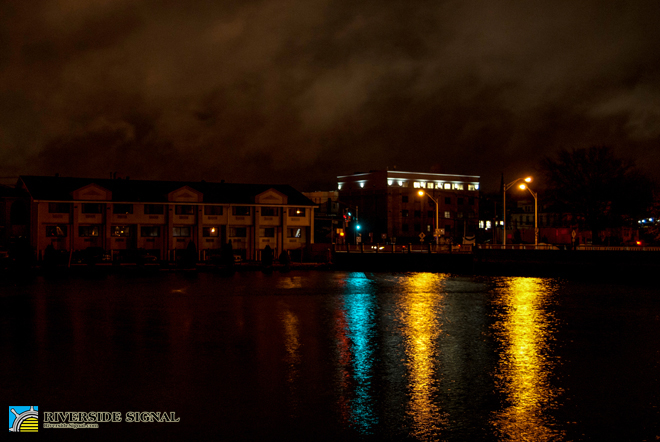